When considering options for loved ones it is never an easy decision, especially when dementia is also a consideration. Hillview Bunyip Aged Care, a small 55 bed facility some 90km’s south east of Melbourne decided to make some changes and hopefully ease the pain.

The Memory Support unit is home to 15 residents and has been in operation for over 12 years. In that time many changes have taken place and with the advent of younger onset residents meant the time for change was here. With 30% of residents requiring a secure environment, staff and management knew they needed to make some changes to improve the quality of care.

The name “Dementia Unit” had so many negative connotations and the staff had worked hard to not focus on what was lost, rather what could be improved. The name “Memory Support Unit” was adopted.

Following the name change a handbook was created specifically for the wing, to outline to residents what to expect and how they could be actively engaged in the home.

Lifestyle staff along with nursing staff, carers and ancillary staff developed the new handbook which details not only the physical but the emotional journey they would embark upon. The response was overwhelming. The dedicated handbook continues to change and evolve based on feedback.

Families have reported that since coming to Hillview they no longer have concerns for their loved ones and are actively involved in the many activities.

Staff have adopted the Montessori approach to care and staff reported that residents were calmer and more engaged within their environment.

For such a small facility, Hillview staff and management are very pleased to see the positive changes - small changes can make a huge difference. 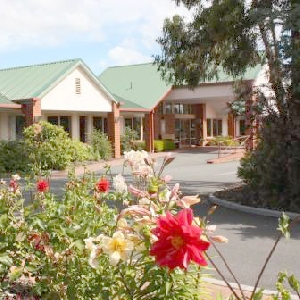 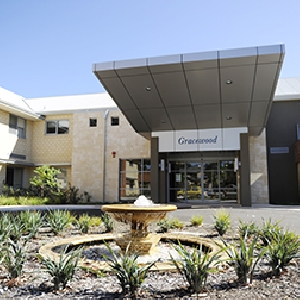 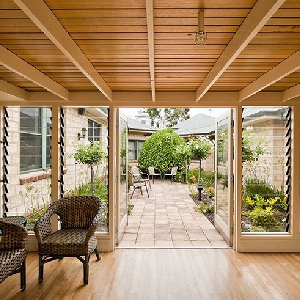 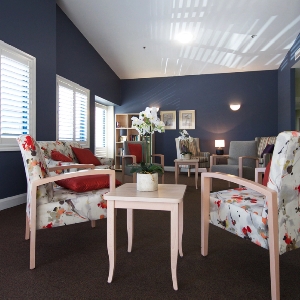 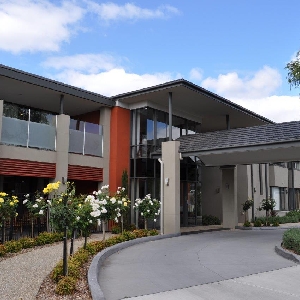 Anzac Lodge Private… COBURG NORTH, VIC. $380,000
Notices
The following homes have non-compliance notices or sanctions issued against them by the Department of Health:

You can only compare up to five (5) homes at a time. You will need to remove some homes before you can compare more.